OAM was first created in 2013- based on the idea of a few actors who wanted a coop but could not afford to go into a Central London office one day per week. It was created to be accessible for everyone.
It was the first virtual agency in London - potentially in the world!

It developed and changed through the years and had many actors starting successfully their careers with us. We even produced showreels for some of them as well as put on our own dedicated workshops.

Although quite successful- so successful in fact that some of our actors decided to step up so we took a bit of a break in the last year , but some of us decided to come back , as we like (and prefer) to be in charge of our own careers.

OAM is now a more boutique style agency, as we prefer to keep to actors we trust are willing to work hard on their careers and will share the workload and push for our common success.

We organise frequent meetings , during which we not only speak about agency matters, but also work on monologues and practice our art.

We do have a 'nurturing' section - where actors in their early stages of their careers have impressed us, and we decided to help them find the right paths.

We are part of the CPMA,  the coop agencies organisation ; and are registered with the FCA (Financial Conduit Authority)

Although we usually do not accept spontaneous application to join our books, however you can send us your spotlight link and a cover letter explaining why you think you would work well in our team.

Our actors pay a yearly membership (£30) from when joining to cover the costs of the website, the FCA and CPMA fees; and we take no commission on the work our actors find through the agency. We try to help each others by frequent workshops and filming projects. 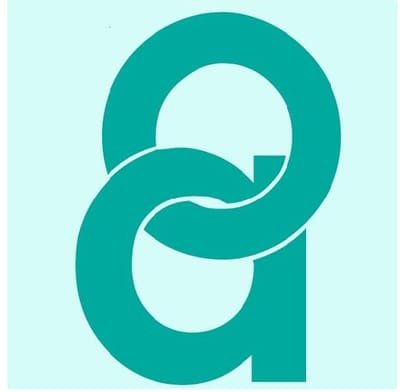