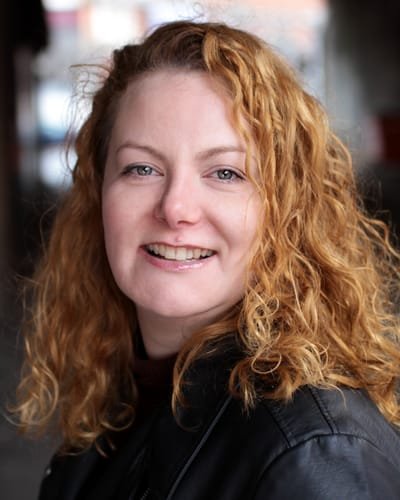 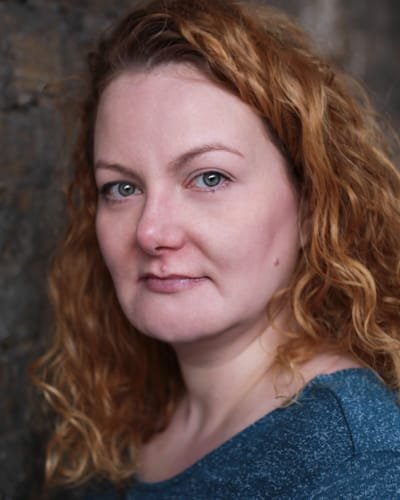 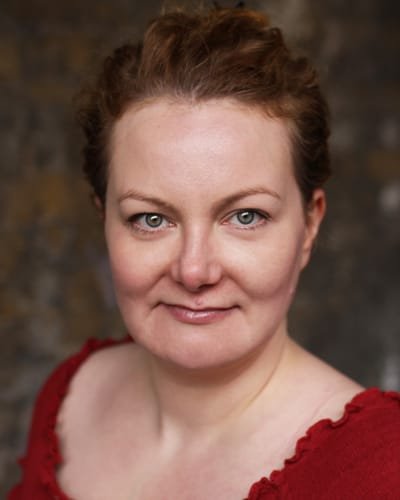 Sandra is a Belgo-British actress. She trained in both countries.
She is used to comedy as well as drama.
Sandra also works as a plus-size model (16/18)

Sandra worked on stage and screen. This included Hampstead Theatre for Ken, working with Terry Johnson and Jeremy Stockwell as well as smaller plays. She also starred in an episode of the American series The Invaders.
She is a regular of the webseries Faction of the Farce.